Take a stroll through natural surroundings adorned with sculptures … 10 artworks guide you on your way and welcome you to the Museum itself!

Admire monumental sculptures by Alexander Calder, Richard Deacon, Eugène Dodeigne, Jacques Lipchitz, Pablo Picasso and Jean Roulland set in the lush greenery of the Museum’s Park, and turn your visit into a walk of discovery.

Initially composed of works by Eugene Dodeigne and Jean Roulland collected by Jean Masurel, the Park has gradually been enriched with new acquisitions and major loans from the Pompidou Centre’s National Museum of Modern Art: a mobile and a stabile by Alexander Calder, Reims, Croix du Sud (1970) and Guillotine pour huit (1962), Le Chant des Voyelles (1931-1932) by Jacques Lipchitz, and Pablo Picasso’s monumental sculpture, Femme aux bras écartés (1962). In 1992, a monumental piece by Richard Deacon, Between Fiction and Fact, was also added.
There are ties between the works exhibited in the open air and those on show in the Museum’s galleries: interior and exterior echo one another, while the Park acts as a regular venue for open-air events.

Tuesday to Sunday 9 a.m. to 7 p.m.
Closed on Mondays and on days when the museum is closed 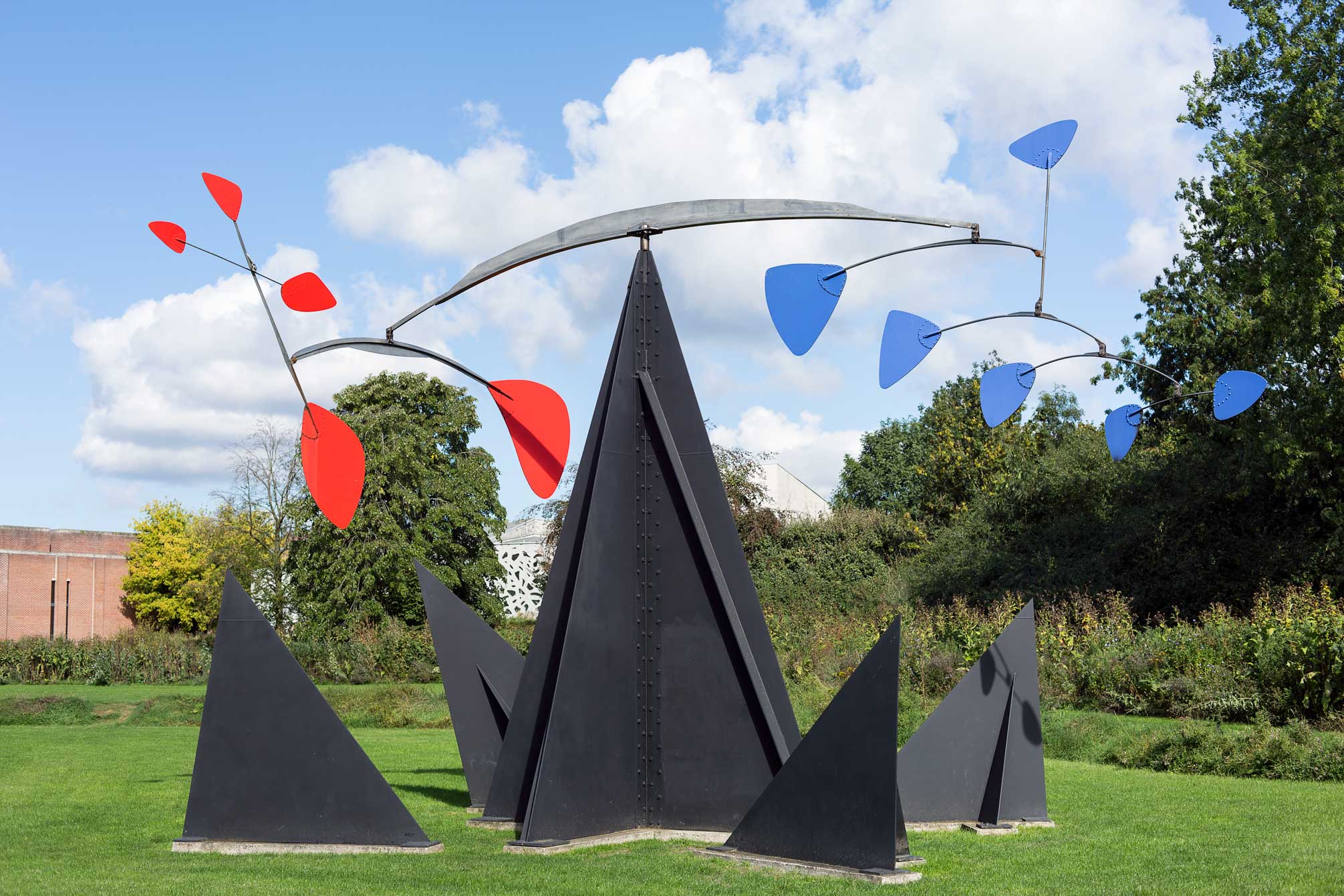 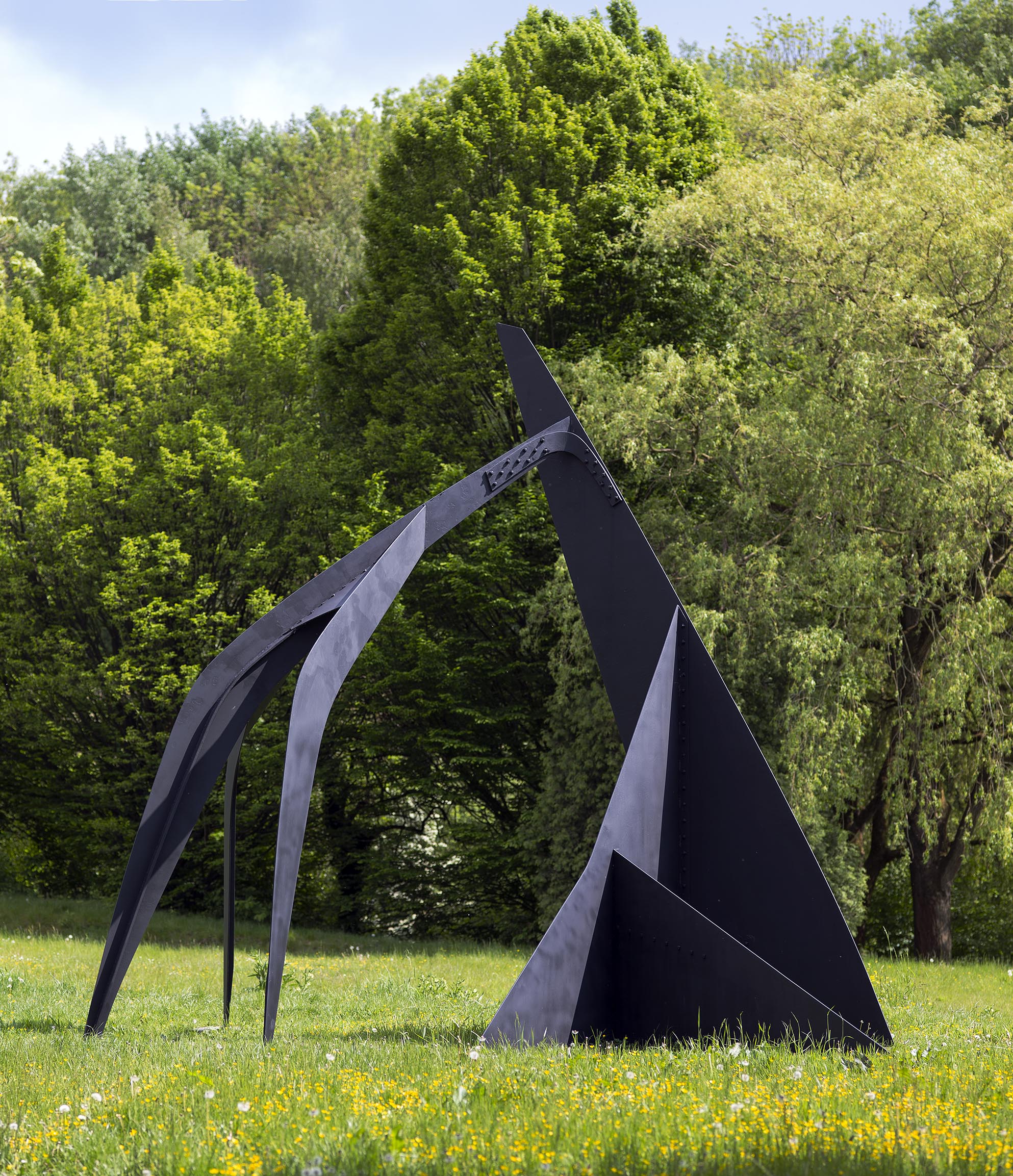 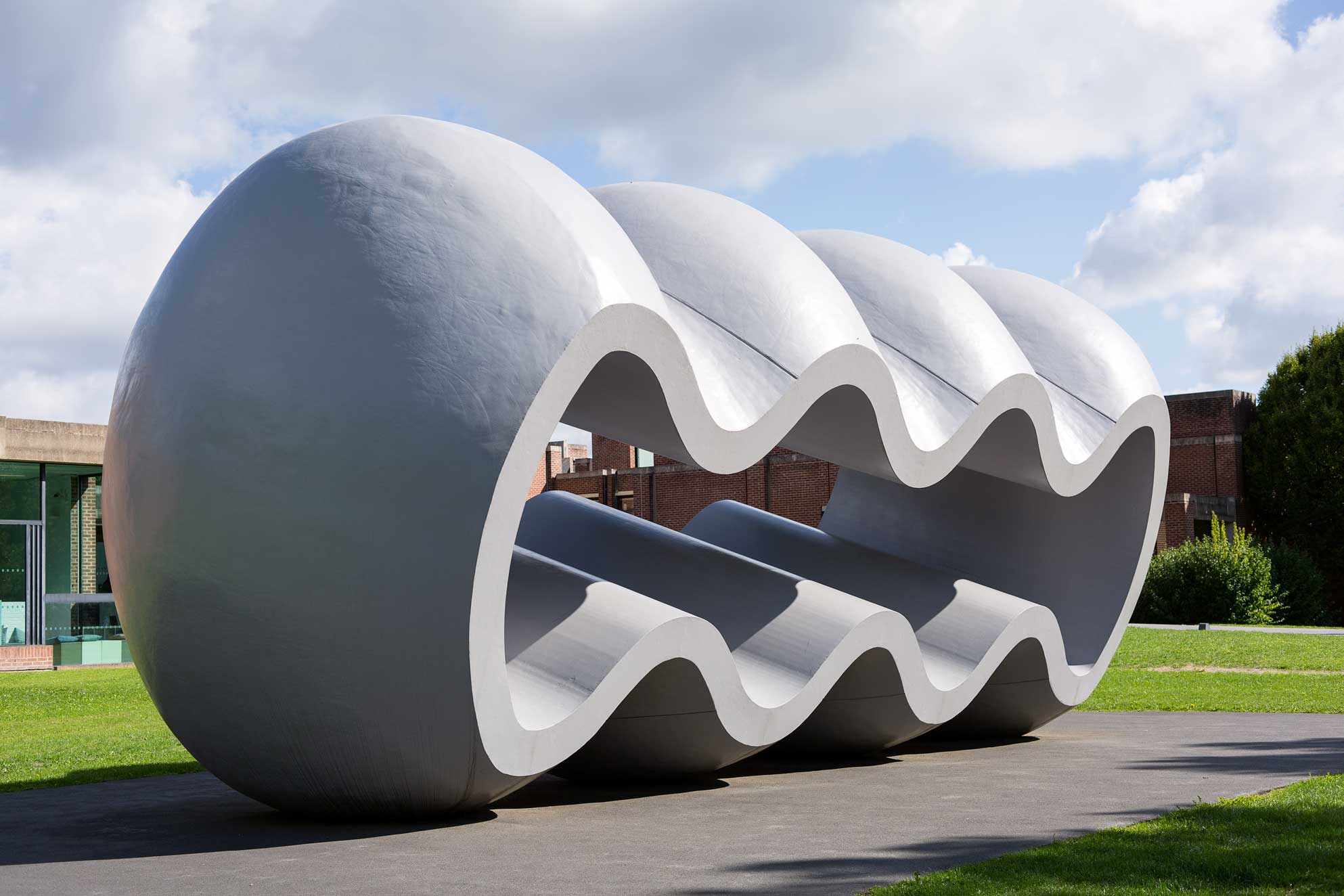 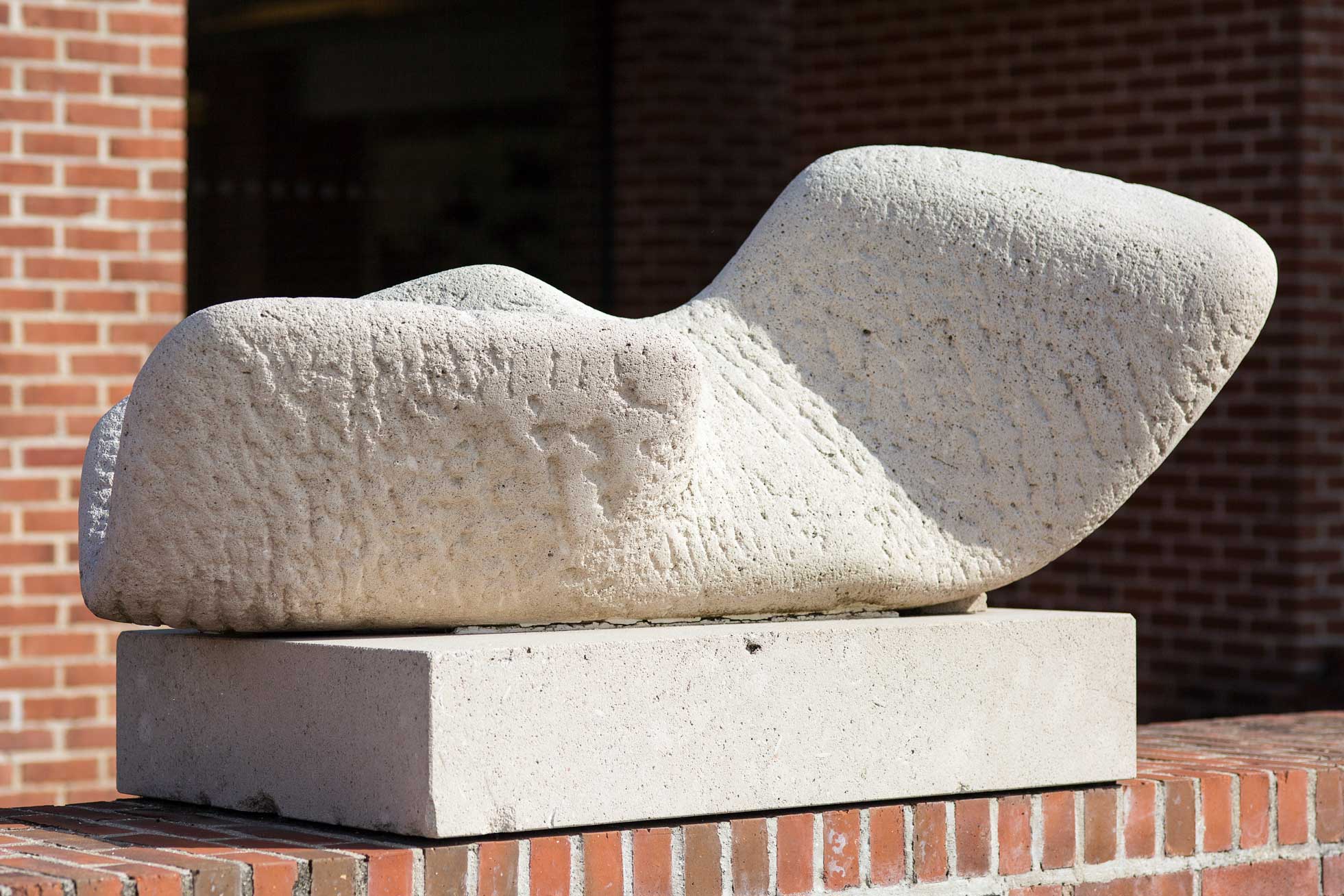 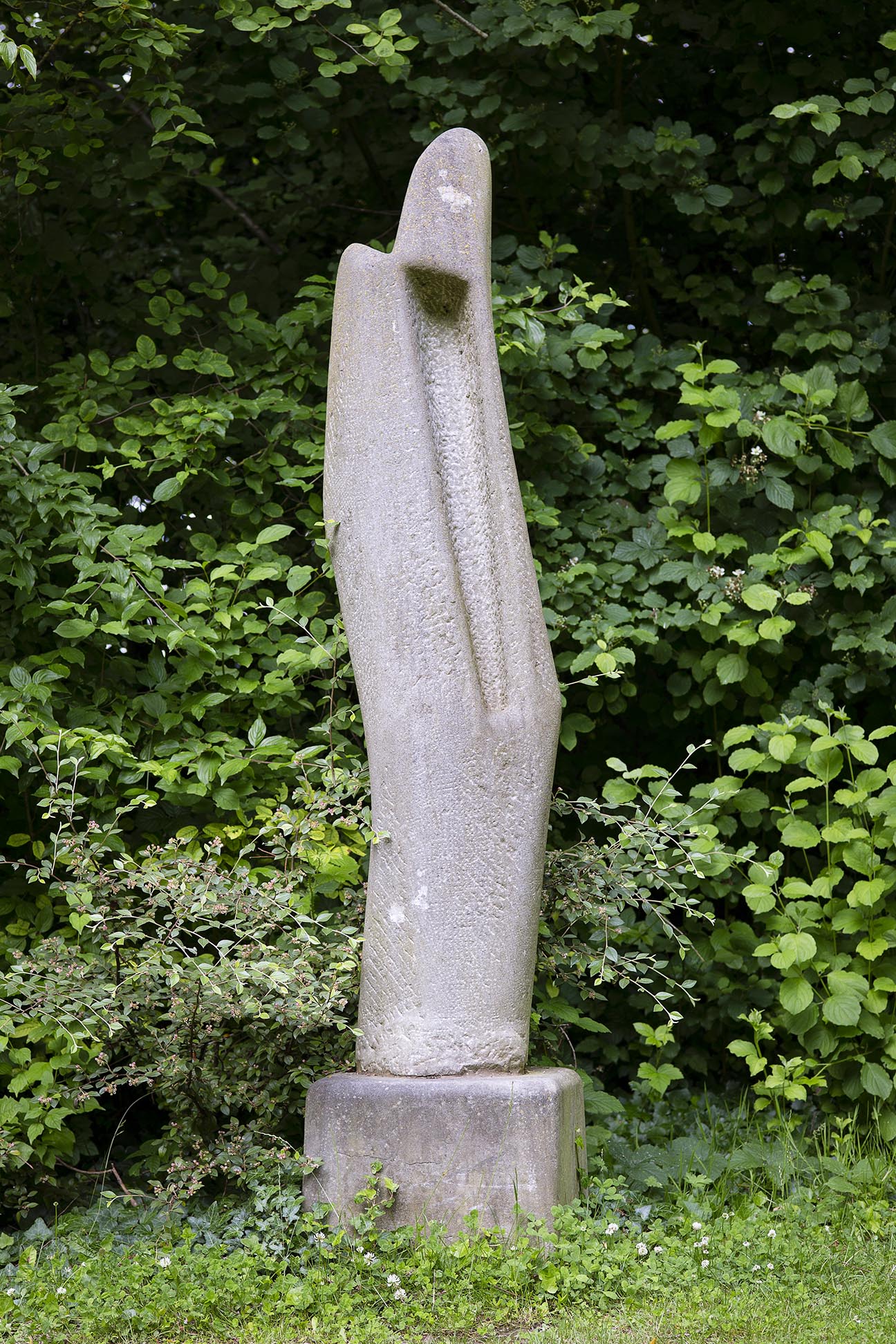 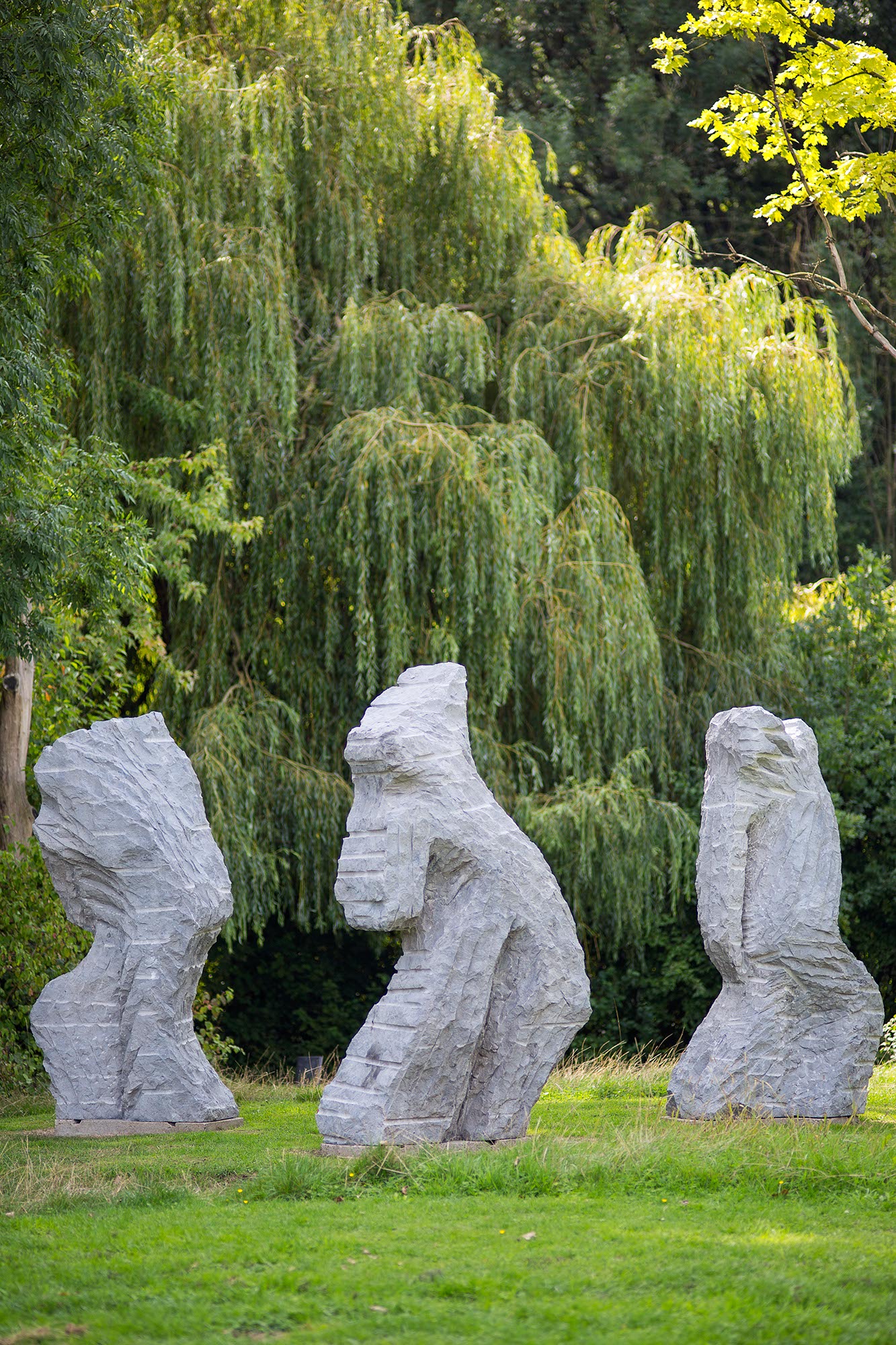 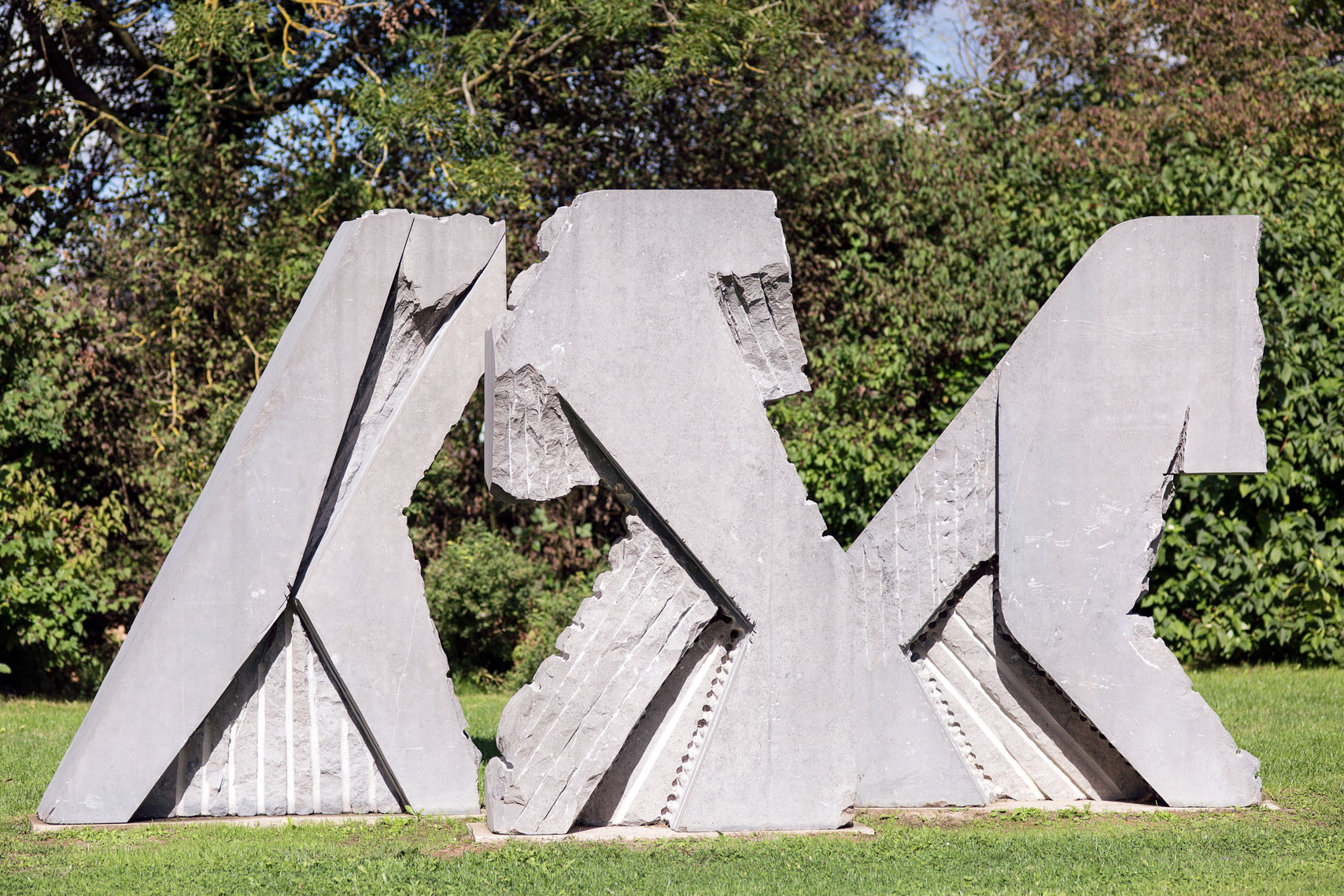 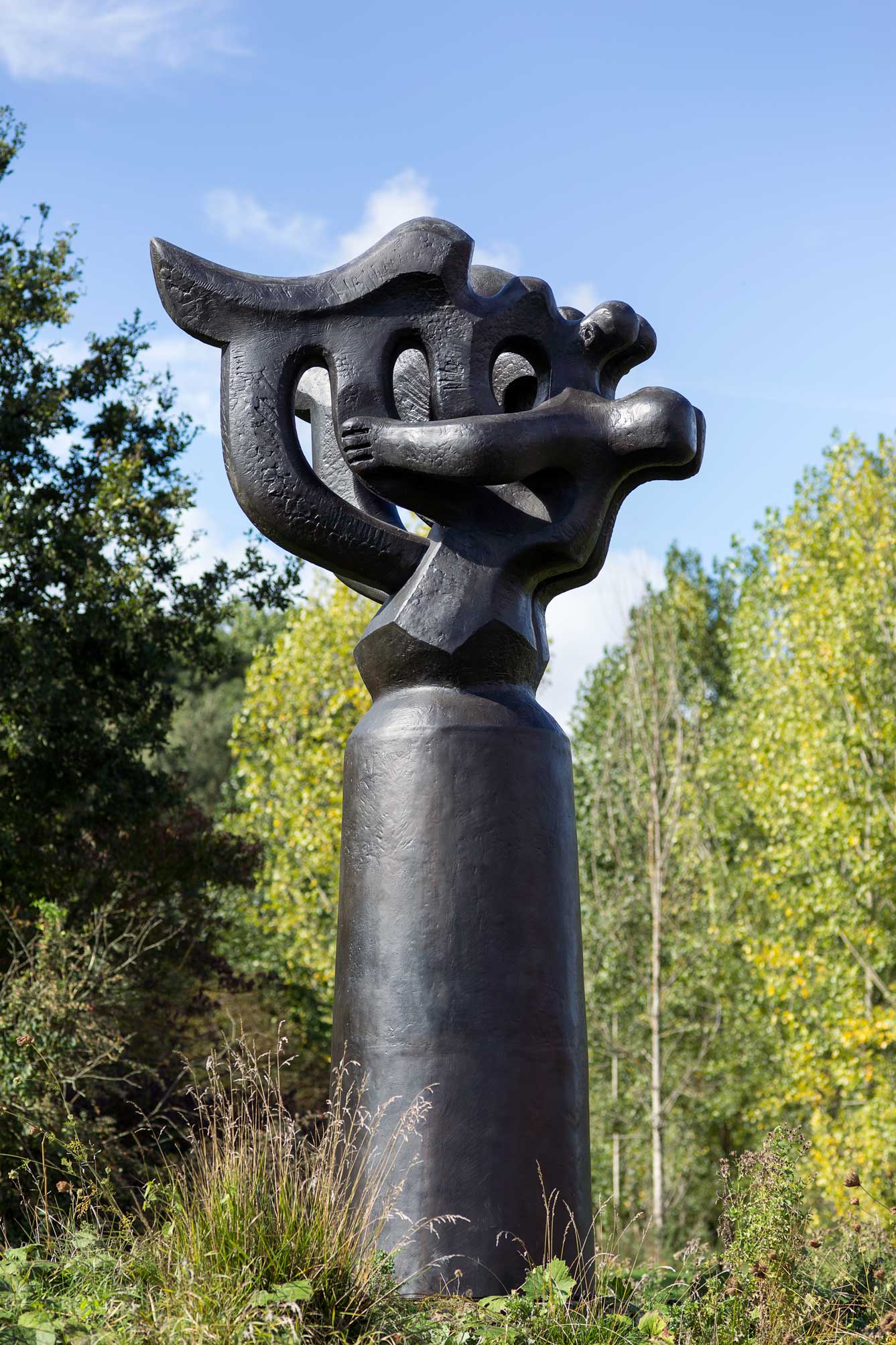 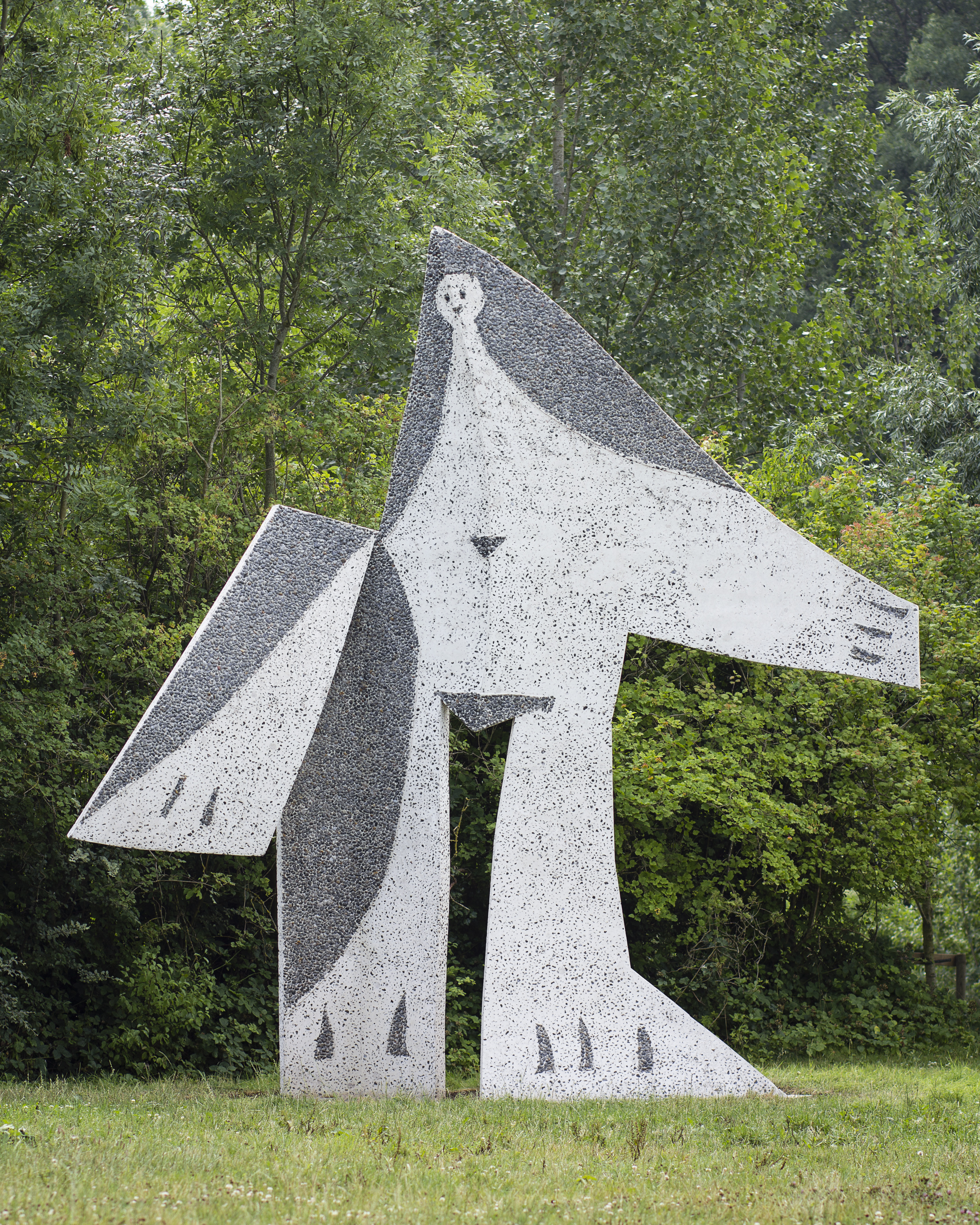 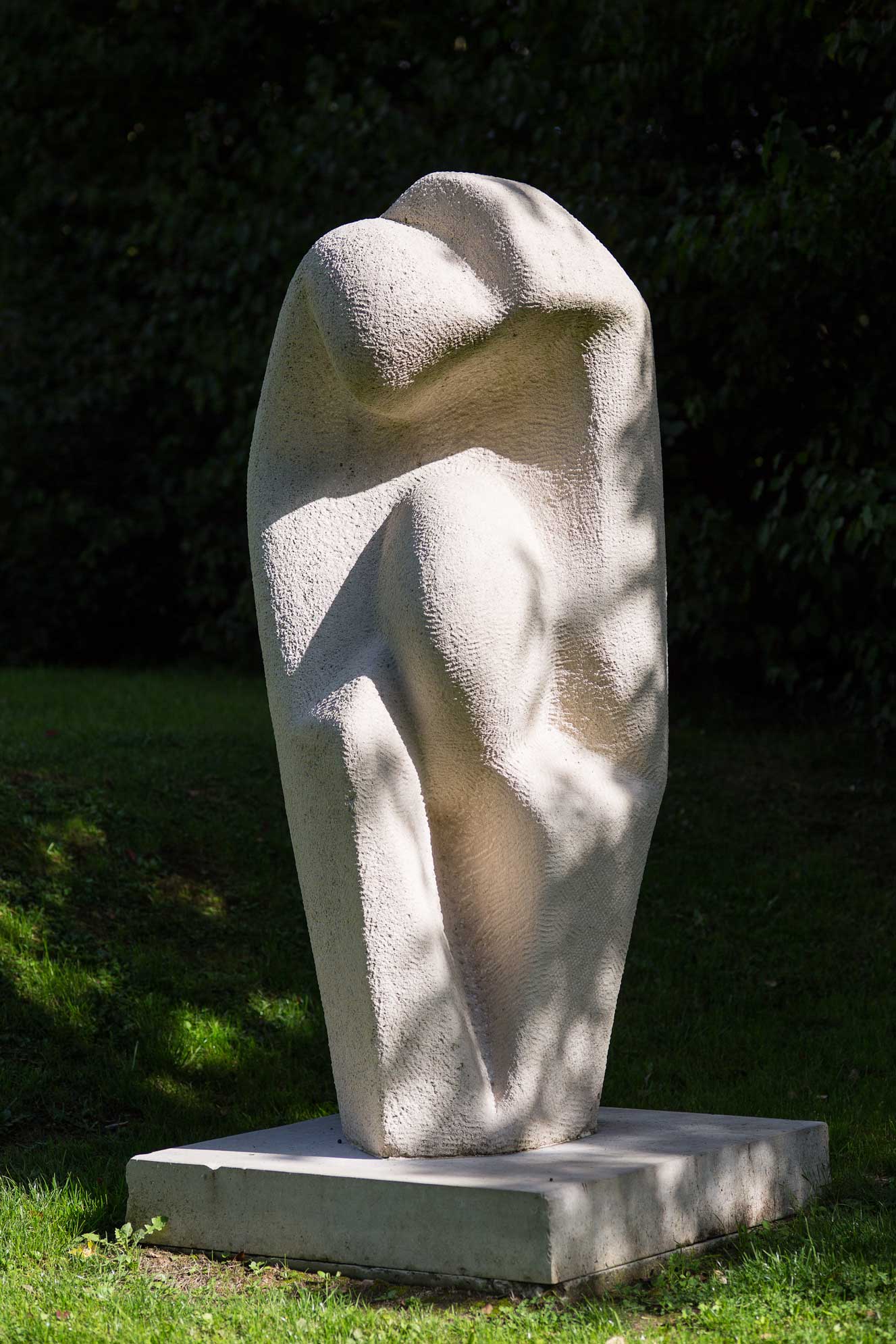 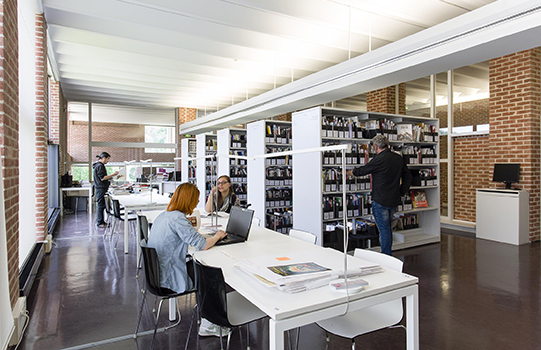 The Library
Find out more

The Dominique Bozo Research Library is open Tuesday to Sunday from 1 p.m. to 5 p.m. and upon appointment in the mornings (except in August and on public holidays). 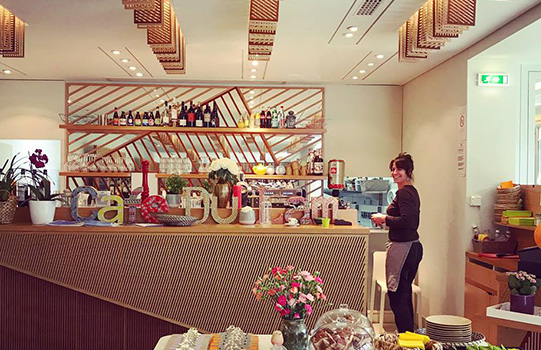 Come and relax or have lunch on the Café du LaM terrace during Museum opening hours.