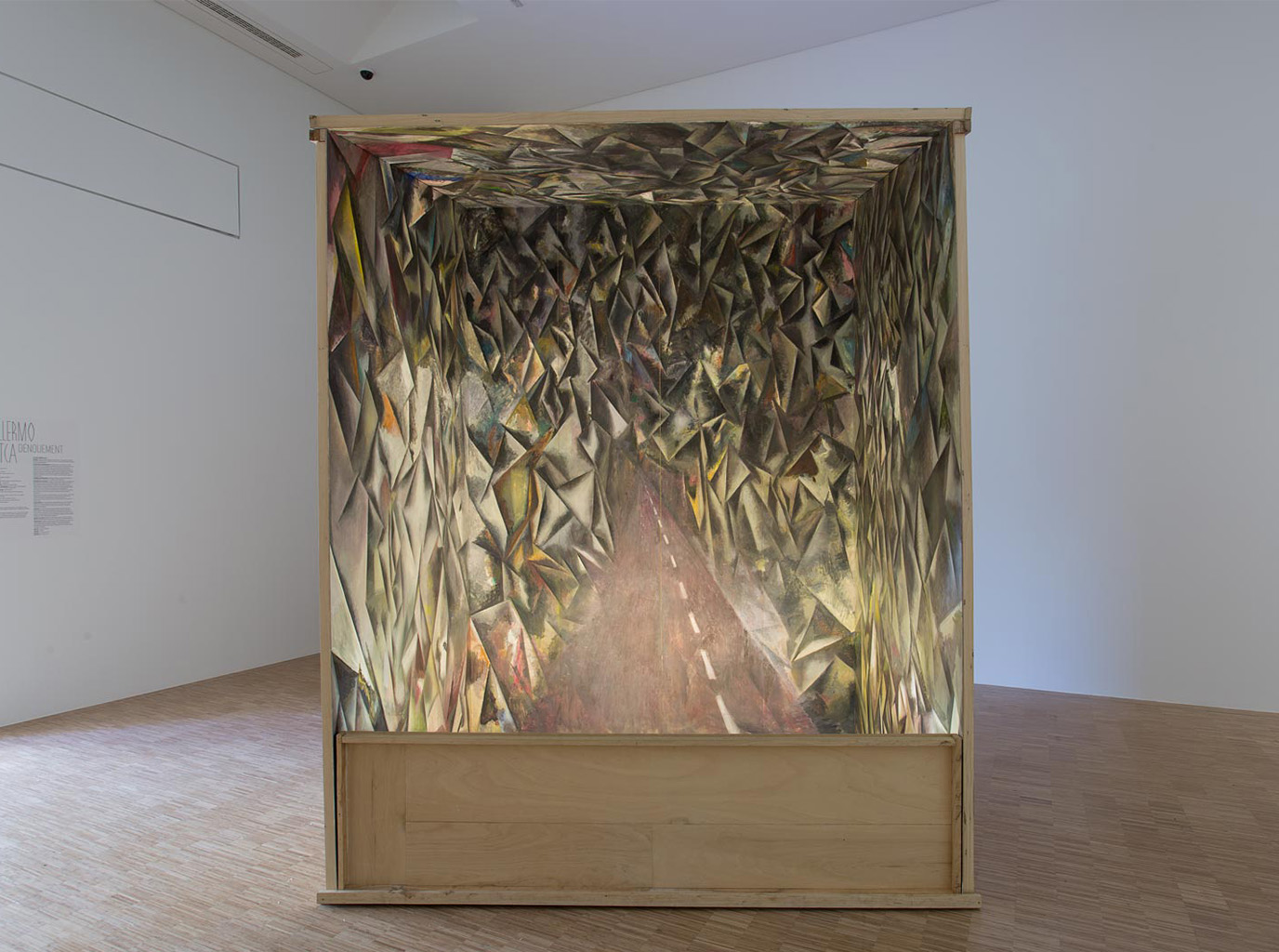 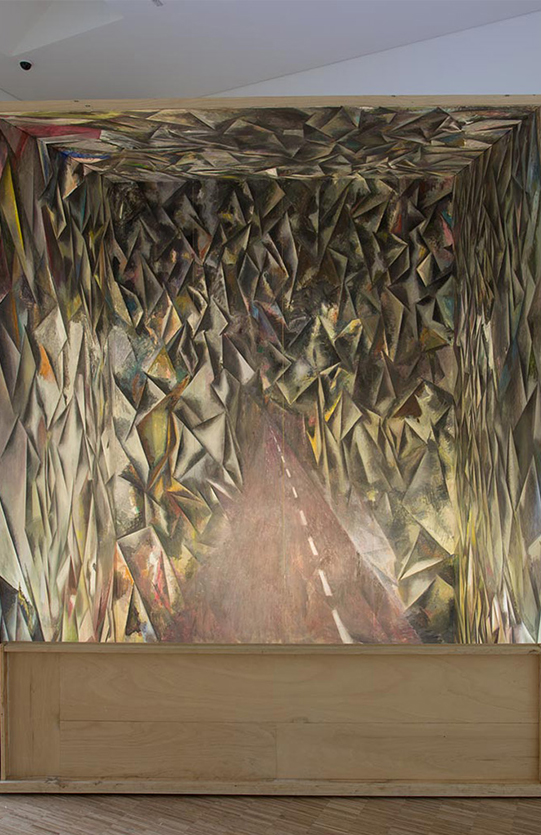 20 years after his show at the Fondation Cartier, throwback to the work of one of the central figures in Latin American creation
Guillermo Kuitca. Desenlace

The LaM is inviting the Argentinian artist Guillermo Kuitca to present over forty years of creation through groups of works (drawings, paintings and installations) most of which have never been exhibited in Europe.

Multifaceted and created in dialogue with a variety of pictorial languages, Kuitca’s artistic work is constantly reinventing space, oscillating between repurposing of architectural plans and large-scale compositions with hints of cubism.
Almost thirty years after his presentation at documenta IX (1992) and twenty years after his last exhibition in France at the Fondation Cartier pour l'art contemporain (Paris), this event, designed in close collaboration with the artist himself, is an invitation to rediscover an essential body of work, providing an overview of an artist who is largely unknown in our country although he is one of the central figures in Latin American creation.

Opening times:
from Tuesday to Sunday
10 am - 6 pm

Born in 1961 in Buenos Aires, where he still lives and works, Guillermo Kuitca became interested in the performing arts at an early age, after his discovery of the German choreographer Pina Bausch, whose company he followed to Wuppertal in the early 1980s. With this experience to draw on, his first paintings depicted empty theatre sets, which some people have connected with the many who went missing during the Argentinian dictatorship.

From the mid-1980s onwards, city plans, geographical maps and architecture’s diagrams and sketches became his favoured fields of investigation, using drawing and painting to divest them of any pretention to objectivity and rationality. The Maps and Theaters series (2018) continues this train of thought by dissolving the atomised forms of theatre auditoriums devoid of audiences.

In the early 1990s, Guillermo Kuitca's research moved towards installation while remaining attached to pictorial expression.

From then on, his work exploits a dramaturgy of painting and space with means as different as installation, exhibition setting and production of murals or easel paintings in which the doors and holes create openings to strange worlds where time seems suspended.

Highlighting the link between Kuitca’s work and Pablo Picasso’s spatial distortions, the exhibition is designed among other things to set up a dialogue between works described as "cubistoid" that appeared in the mid-2000s, and Sol y Sombra, painted by the master of cubism in 1912. More generally, the exhibition will focus on the many connections between Kuitca’s research and that of such figures as Pina Bausch or Lucio Fontana.

The exhibition will also be assigning a prominent place to the artist’s drawings, with inclusion of almost 140 graphic works from the early 1980s to the present day, coming direct from his studio to be presented to the public for the first time, as well as presentation of his scenery project for the opera The Flying Dutchman.

An internationally recognised artist, Kuitca has exhibited at MoMa in New York (1991), the Whitechapel Art Gallery in London (1995), the Arts Club in Chicago (1999), the Museo Nacional Centro Arte Reina Sofia in Madrid (2003), the Albright-Knox in Buffalo and the Walker Art Center in Minneapolis (2007) and the Hirshhorn Museum in Washington (2011). He represented Argentina at the 2007 Venice Biennale. In 2017, Kuitca conceived and curated the exhibition Les Visitants at the Fondation Cartier pour l'art contemporain in Paris.

Getting to the LaM

By metro, car or bicycle, or on foot, all roads lead to the LaM! Take a look at our interactive map and let it help you on your way...